The Magic Behind Serqet

Both women, despite their different life experiences, have been lifelong anti-racist activists and non-conformist misfits dedicated to progressive liberal reforms. Each navigating the complexities of Race, Gender and Class their entire lives while looking to see their own stories in mainstream media—to no avail.

Following the 2016 Election, they became furiously driven to create a production company dedicated to developing content that would change the way in which people see, discuss and experience Race in America.

They once again welcome you to Serqet Productions—Where new narratives are born and the end of The System begins. 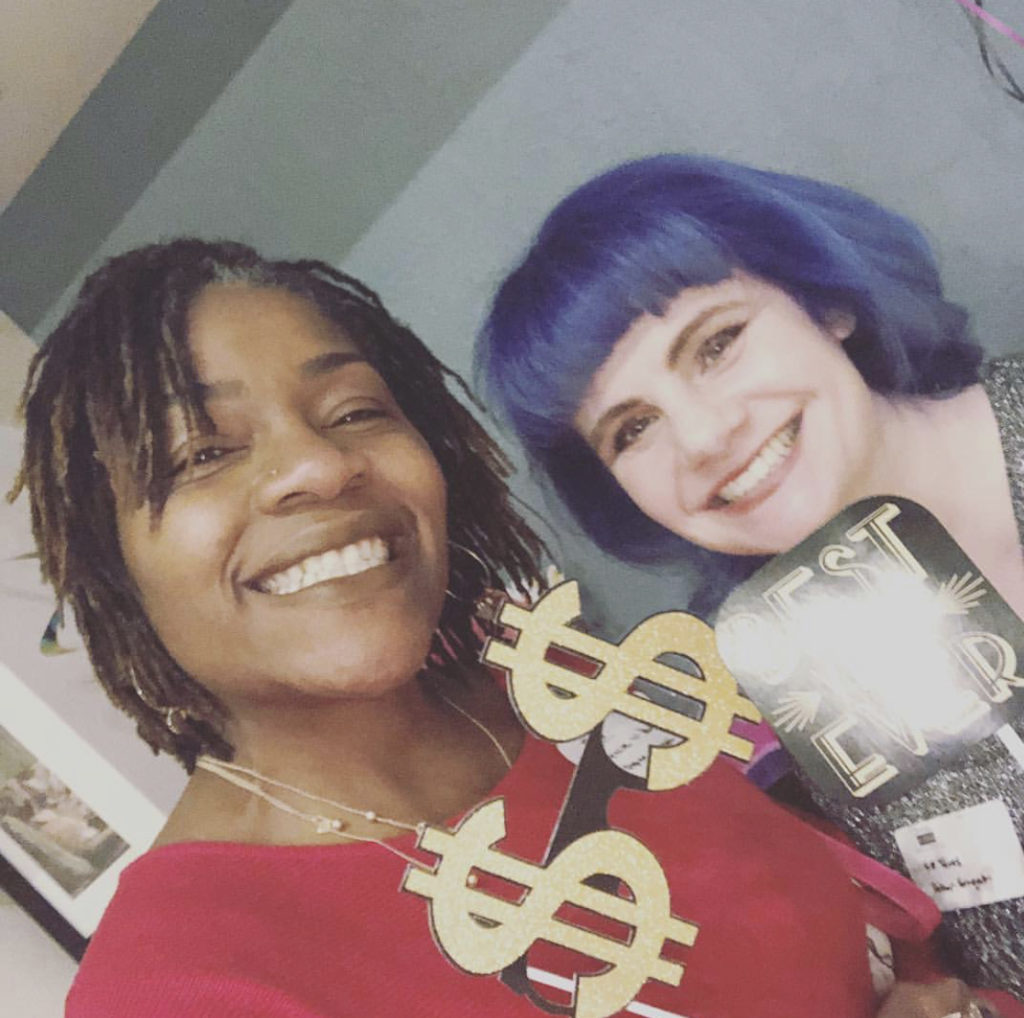 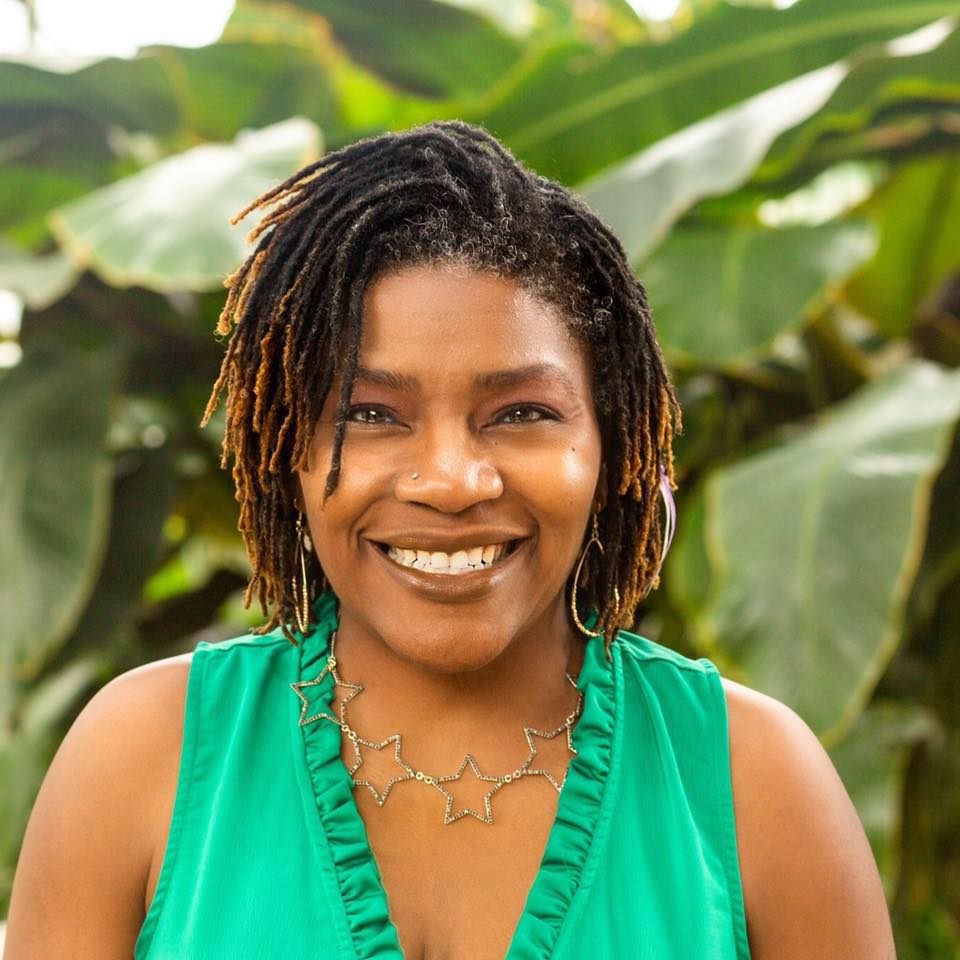 Denise Wilmer Barreto is a corporate strategist with over 25 years of experience across the public and private sector. Her expertise spans a variety of industries and she has worked with some of the most recognized brands on the planet, such as AT&T, United Airlines, Pella Windows and Doors, Craftsman, Kenmore, Accenture and the US Soccer Federation, which has uniquely positioned her to guide many companies through growth in a way that engages their employees, while identifying the values and priorities of the organization. Denise is a sought after speaker and has energized audiences across North America on a broad range of topics centering around identifying and articulating talents/value/experiences (the story) as a way to achieve personal and organizational objectives. She is a top-rated faculty member at the Forum on Workplace Inclusion, has two TEDx talks, and appears regularly at many conferences nationwide.

A self-proclaimed political junkie, Denise is most passionate about her government clients and is on a personal mission to transform local government as we know it. She was twice elected to the Board of Trustees for the Village of Lake in the Hills, IL and has not ruled out running for public office again.

Since 2014, Denise has served on the Illinois Business Enterprise Program Council, which is the state commission that insures that the goals of the Business Enterprise for Minorities, Females and Persons with Disabilities Act are met. Additionally she serves on the Parks and Recreation Board for the City of Evanston, as well as an advisory board member of the 101 Best and Brightest Places to Work—Chicago Chapter. In 2018, she joined the Board of Directors for Social Change, a national non-profit committed to liberation, uplifting community voice and disrupting systems through storytelling, organizing and activism.

In 2017, Denise became an executive producer on the show “Fly Brother”, which was acquired by public television in 2019 and will debut in Spring 2020. 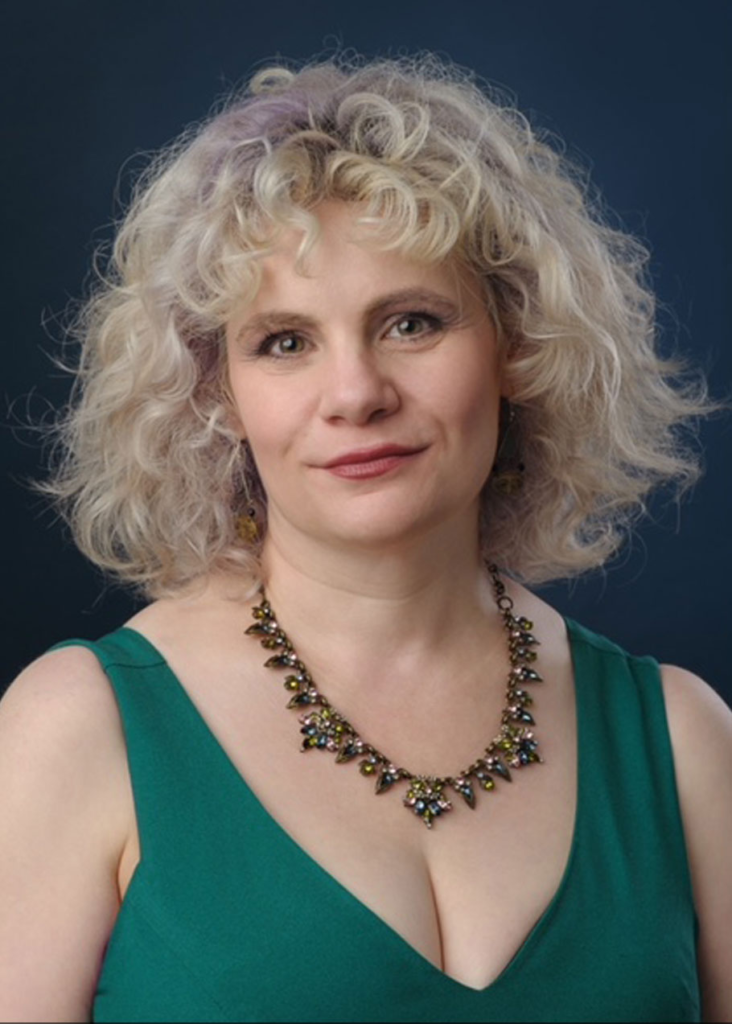 S.E. Teres is an accomplished media specialist with over 22 years experience in publishing, journalism, online communications and creative writing. Formerly at Time Inc.’s Entertainment Weekly Magazine, Teres launched Motherwords—an irreverent and reality based literary magazine for parents who eschewed traditional parenting magazines, in 2007. “Motherwords”, as one of the very first magazines to open the discussion on parenting with humor and balked at the idea of perfection in parenting, launched the careers of many well-known women writers and mommy bloggers . Motherwords magazine led to a book anthology series as well as a television concept show.

With “Motherwords” on hiatus, Teres recalibrated to focus on speech writing for progressive political candidates with a focus on women candidates of Color and in particular Black Women in politics. Additionally, she developed books for business executives as a ghost writer and “script doctoring” for corporate video as well as independent films and television.

The Boomers would not willingly pass us their torch, so we had to create our own spaces, where we have thrived personally and professionally on our own terms—spaces that Millennial now demand we vacate to them.

Our stories were whitewashed, sanitized and embalmed. Frozen in time from the late ‘80’s to early ‘90’s. After that, our stories were often swallowed up by the fast pace of change. Overshadowed by the larger generations on either side of us. Until now.

Serqet Productions exists to capture, and bring to life, the stories of Generation X at all its intersections of race, gender, class and purpose. Named for the Egyptian goddess of fertility, nature, magic, life and death. She is both the giver and healer of venomous stings and bites. Serqet’s name can also be read as meaning, “(she who) causes the throat to close…or to breathe.”

Generation X, in many ways, has been an invisible generation. And yet, soon we are to be the elders of the world. Now our stories will be captured and told by Serqet Productions for years to come while we cause the throat to breathe.