Where the end of The System Begins

Experience What We Mean

Serqet Productions — Where new narratives are born and the end of The System begins.

Serqet Productions emerged from the hearts, minds and souls of Generation X.

The bridge between the largest generations in modern history.

Despite, in many ways, having been an “invisible generation”, Generation X, will soon be the elders of the world.

Our mothers were collectively the first group of women with an equal opportunity to enter any university, or pursue any career, of their choosing. Which they did. In droves. Making us the first “latch key kids”.

We are the first generation to be taught by television, specifically “Mr. Rogers”, “The Electric Company” and “Sesame Street.”

Our progenitors are “The Greatest” as well as the “Boomers”. We birthed many of the “Millennials”, and the majority of “GenZs”.

The Boomers have not willingly passed us their torch, so we created our own spaces. Spaces where we have thrived personally and professionally on our own terms. Spaces that Millennials now demand we vacate to them.

The stories and narratives of GenX—our stories—have been whitewashed, sanitized and embalmed. Frozen in time from the late ‘80’s to early ‘90’s. Framed by the orthodoxy of John Hughes, New Wave Music, Aqua Net, acid washed waist high jeans and an ennui that countered the false prosperity of The Boomers. Our stories, often swallowed up by the fast pace of change, have been overshadowed by the larger generations on either side of us. Until now.

Serqet Productions is named for the Egyptian Goddess of fertility, nature, magic, life and death. Serqet’s name can also be read as meaning, “(she who) causes the throat to close…or to breathe.” She is both the giver and healer of venomous stings and bites.

GenX connects a generation of the past—one that has given venomous stings—to a generation of the future. One that hopes to heal them. As a bridge between the two, we have a unique role to play in righting the wrongs of our collective pasts.
Serqet Productions will capture, and tell, our stories for years to come so that we may cause the throat to breathe. 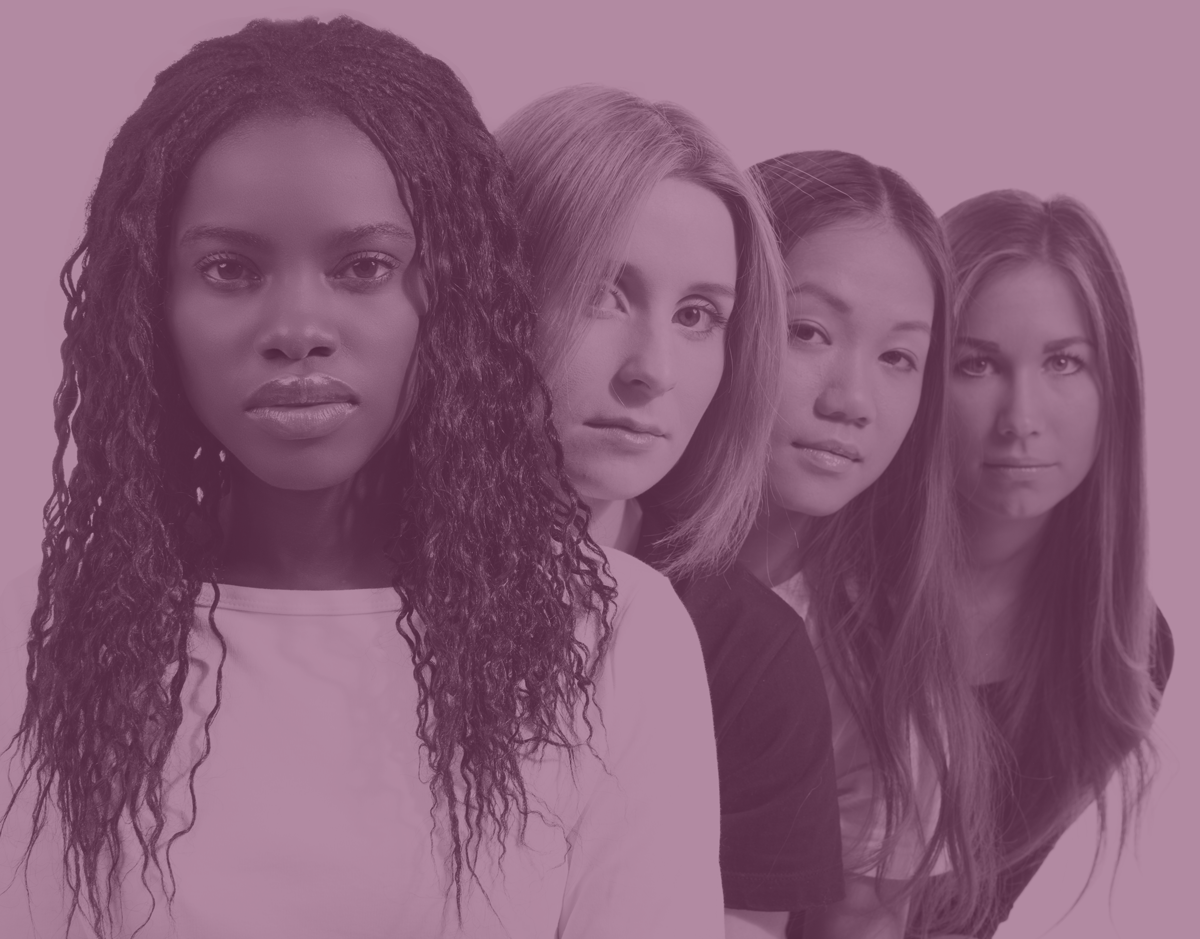 The Color of Reinvention

A Sisterhood of Gen X women reinvent themselves in this real-time dramedy with an episodic twist of “Black Mirror” like proportions.